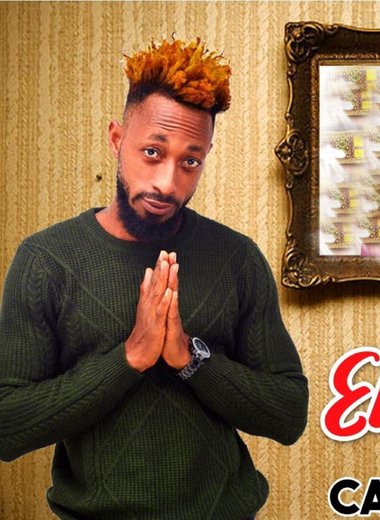 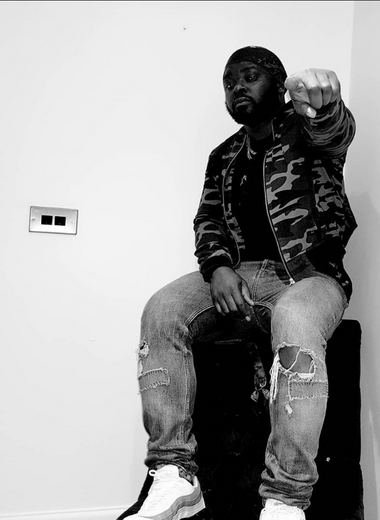 Kwesi Ramos is an Afrobeat artist based in Liverpool, who draws his inspiration from Davido, the Beatles as well as Rocky Dawuni. With this many influences, it is hard to put the music created by Kwesi under one solid genre. Kwesi has also collaborated with mainstream Ghanaian artists such as Kofi Kinaata, Patapaa, Ras Kuuku, Fameye and many more who is a holder of multiple awards. 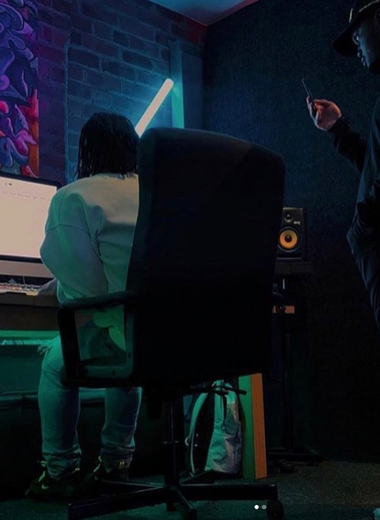 Liverpool’s Philly D is a UK based rapper known for his drill, Afro-swing and Afro beats sounds mixed with UK rap. Born Philip Djan, Ghana,
He launched his music career under the stage name Philly D. He has always had a passion for music and has been writing lyrics as a way to pass time and have fun from a young a age. It was only during the Covid-19 lockdown that he decided to share his music with the world, and began to do so with some freestyles, in which he expressed his mental and how he has been feeling throughout his life. He has pushed into making music by his friends who saw the talent he wasting behind closed doors. He now has 3 songs released on platforms, Intro, Misunderstood and Mo Salah. He has his EP Scheduled for June 2021. His music is mainly inspired by J Hus, Kokoroko and also Santan Dave. Other influences include old school hip-life and hi-life Ghana music. This is definitely a guy you should keep an eye out for and remember the name.

The vibe is always lit, best of it's kind and will be the biggest Afro beats party by Northwest Afrobeats Artists. It will be Amazing. performances by fantastic DJ's, Dancers. 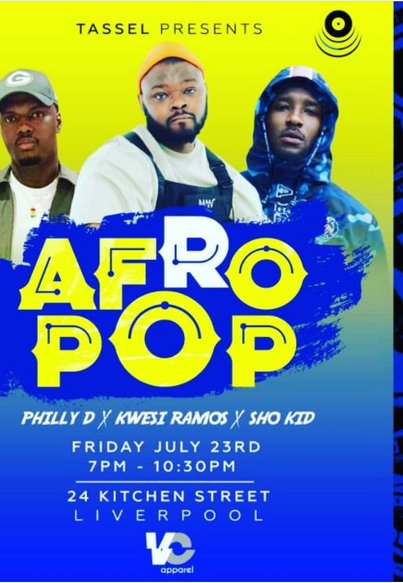 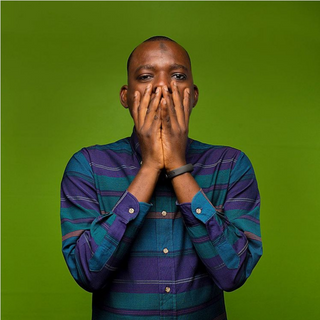 GEM OF THE WEEK

Awal Alhassan, also known by his stage name PossiGee is a Ghanaian record producer and sound engineer. He began producing music in 2005. PossiGee is widely known for his work with closely associated artists such as Sarkodie, Shatta Wale, Adina, R2Bees, Vibz, Humble Dis, Ruff n Smooth, Chase, Efya, Yaa Pono, Chidinma and K-switch of Mo-hit Records, among others. He is credited as the producer of Efya's official single titled "Life" which she released in 2013. PossiGee is the C.E.O of M.O.B Studios and official music producer of award-winning act Sarkodie.

With his new initiative, The Possigee Master Class,

Possigee, CEO of MOB Studios Inc. has devoted himself to help augment the sound engineering situation in Ghana by impacting the tacit knowledge and experience acquired in sound engineering to the youth of today.

TOP  VIDEO OF THE  MONTH